Album: In It For Life 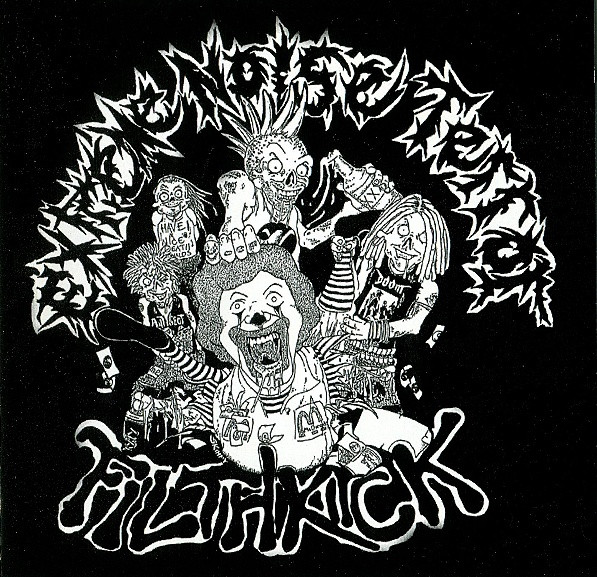 Hardcore punk band formed in early 1989 in Birmingham, UK. They played their first show with Extreme Noise Terror and the two bands hit it off and continued to play together regularly. Eventually Filthkick was seen by John Peel and played two Peel Sessions.

In the December of '89 the band split up. The singer Leggo reformed the band with all new members and the three former members, Stick, Mark and Jim, got together one last time without Leggo to record two compilation tracks released as Filthkick (Legless) for the Punk's Not Dread covers album.