Music Album: Out Of Sight Out Of Mind 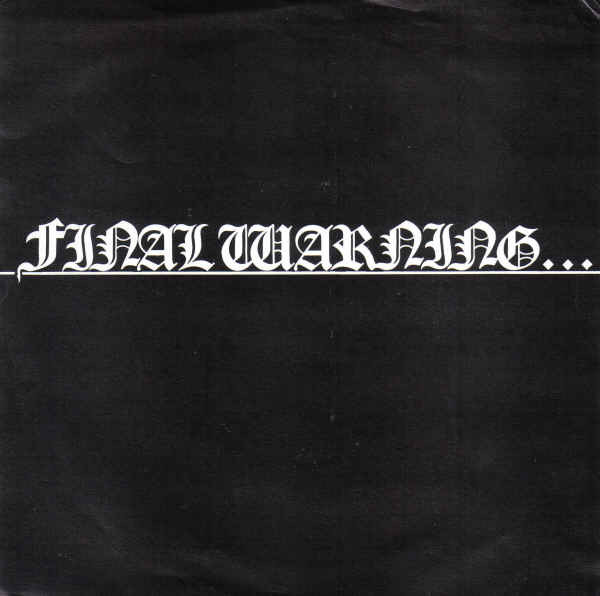 Fold-over sleeve with lyrics printed on the inside.