Produced by Tucker Martine (My Morning Jacket, Laura Veirs), the album was recorded in Portland, Oregon where the duo collaborated with the likes of R.E.M.’s Peter Buck, Wilco’s Glenn Kotche, and Midlake’s McKenzie Smith.

A second new song accompanies the announcement: “Postcard” is another slice of sepia-toned Americana, this one evoking the amiable twang of Dolly Parton. Listen to it below.

See the album’s artwork and tracklist below. 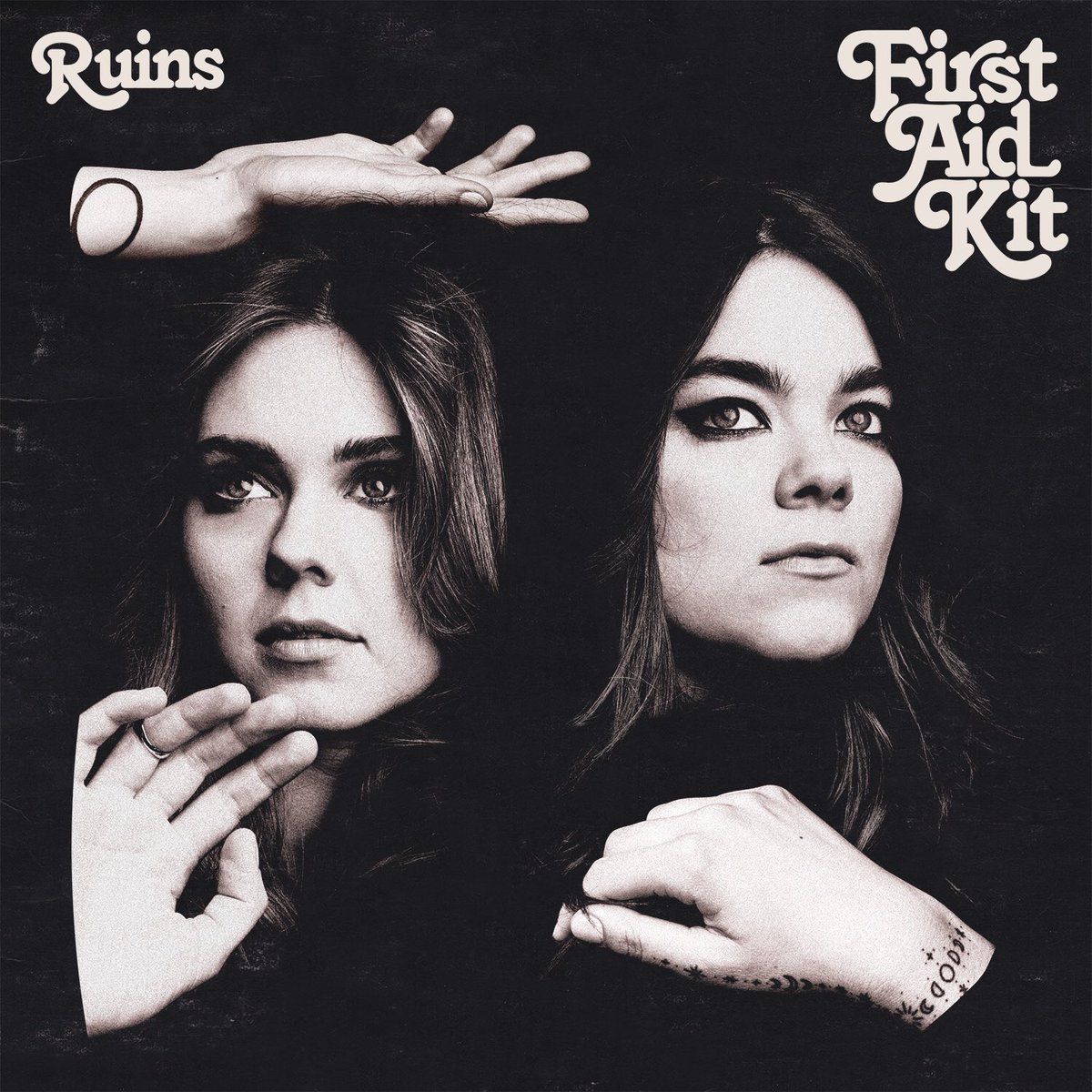 
SLABAK stream new EP "Too Late to Grow Up"