Music Album: Let's Give It A Twist 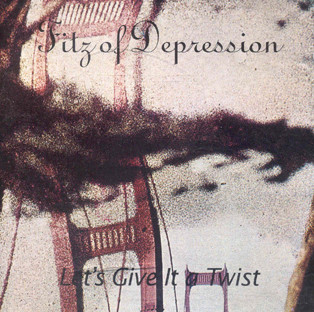 Fitz of Depression was an American punk rock band from Olympia, Washington, formed in 1987. The band released three albums before splitting up in 1997. There were brief reunion tours in 2000 and 2002. The band continued to play, particularly in the Northwestern United States, with occasional west coast tours until the untimely death of founding member and singer/guitarist Mike Dees.

Recorded and engineered at Dub Narcotic. Mixed at Hanzsek Audio.