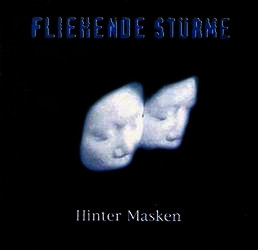 First press - There is no black sticker on the backcover in the lower right corner but the original print there instead: