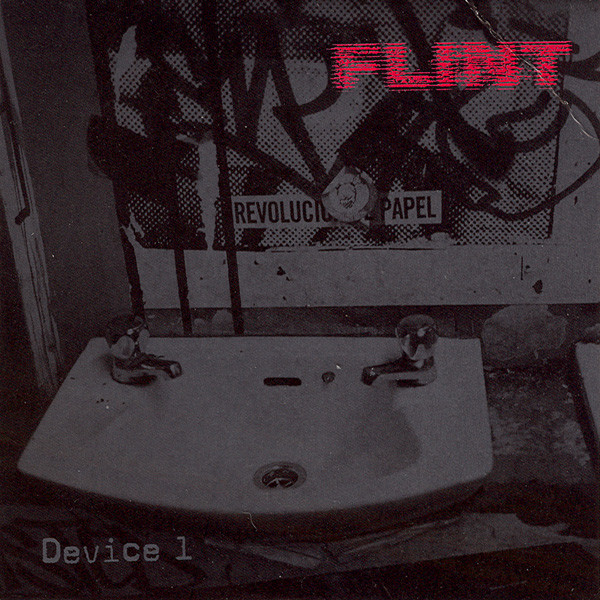 The band performed several gigs, their first being a brief set at Download Festival 2003 (June 1). The first release “Asteroids” was released on July 14, 2003 and was a pink, limited edition 10” single available on vinyl. The second single titled “Aim 4” was released on July 14, 2003. The video for the second single was directed by Jonas Åkerlund, who also directed The Prodigy’s “Smack My Bitch Up” video. Following the release of “Aim 4” the band planned to release their debut album “Device No. 1” on July 28, 2003, however this release was cancelled. The release never happened and shortly after the band decided to split up. Keith then went on to form a project titled “Clever Brains Fryin” while Davis went on to form “Victory Pill”. Flint remixed Marilyn Manson’s mOBSCENE, with Keith providing new vocals.

Track 10b is an unlisted hidden track.

The copyright in this sound recording is owned by Universal Music Operations, a Universal Music Group Company. All rights of the manufacturer and of the owner of the work produced reserved. Unauthorised copying, hiring, lending, publi performance and broadcasting of the recorded work prohibited. Made in the EU.

Device 1. For promotional use only. Not for resale.