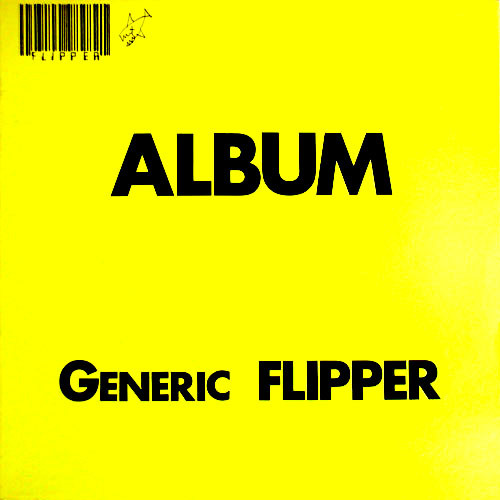 • Includes the following text on the labels directly below the track titles: all selections © 1981 Insect Music BMI

Recorded at Hyde Street Studios from Halloween 1980 to August 1981

Includes lyric sheet and may contain a Subterranean Records catalog insert. On the first press copies, the catalog will end with number SUB25, which is this release. Some are in a standard cover (white inside) including the earliest pressing, while it also exists in a pasteboard/tip-on style sleeve (cardboard colored inside). All the earlier pressings have no barcode on the back cover (excluding the "FLIPPER" barcode which is part of the generic cover design.)

27,091 pressed. It is unknown if this is black vinyl only or also includes the later color vinyl pressings.