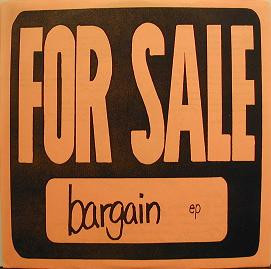 Released with sleeve (with lyrics printed inside).

B2 originally recorded by Dion & The Belmonts.