Fordirelifesake – Breathing In Is Only Half The Function (2020) CD Album

Album: Breathing In Is Only Half The Function 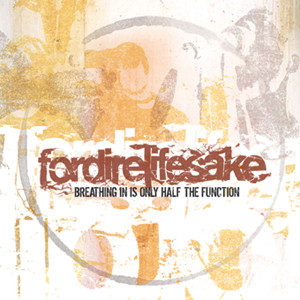 Remixed (and slightly re-recorded) 2003 edition of the first full length album from Fordirelifesake (originally released by Cloud Over Head with different artwork). First pressing of the CD was 1000 copies. A total of 3000 pressed in this version. Some copies have blank white interior traycard art instead of the black and white print found on most copies. There are also Japanese (remaster) and UK (original master) versions of the album.

Bleeding Through – Portrait Of The Goddess (2020) CD