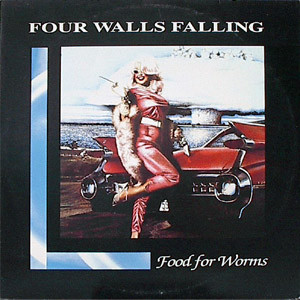 Political hardcore band from the United States. Most prominent in the early to mid 1990's, they broke up in 1994. Affiliated with Jade Tree Records