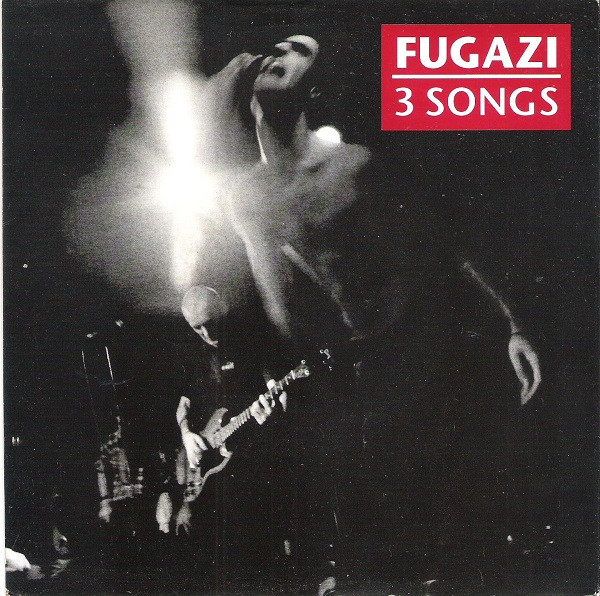 Copies exist with the same label on both sides of the vinyl.