Album: In On The Kill Taker 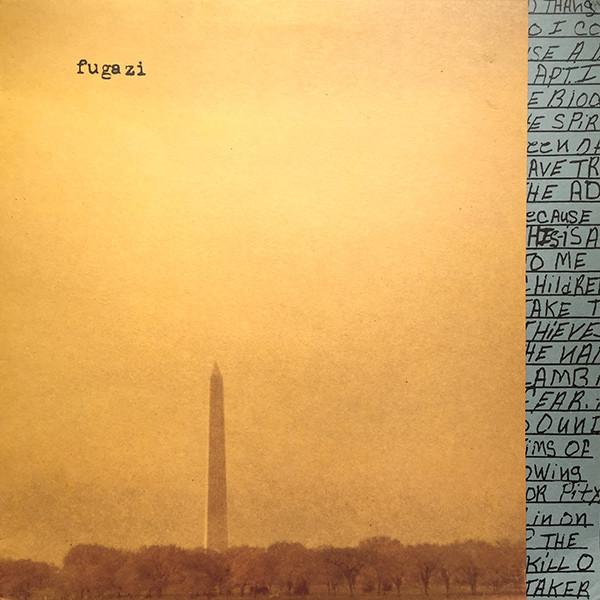