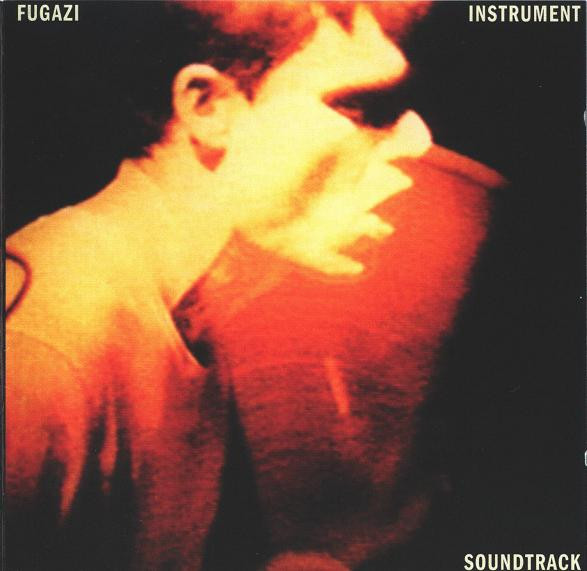 From the rear tray artwork:
This soundtrack is composed of music from the film/video release
INSTRUMENT (Dischord 80).
$10 postage paid from Dischord
3819 Beecher St. NW
Washington DC 20007

Barcode from sticker affixed to back cover.
Pias catalogue number is from the aforementioned sticker.
Comes with a full colour double sided fold-out poster comprising images from the films.