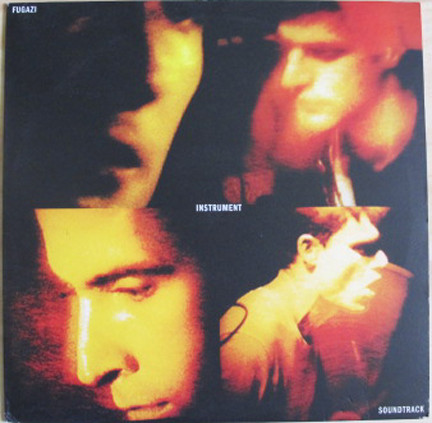 This album consists of musical selections from the Dischord video release of the same name.

Track B4 recorded in Guy's Bedroom at Pirate House, January 1992.

Tracks A6, B2 recorded at Dischord House, Arlington, Virginia in Ian's basement March 1997.