Label: Not On Label (Fugazi) 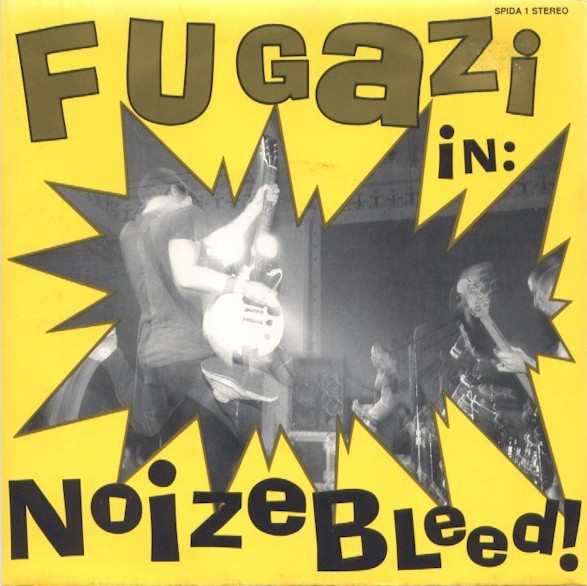 Printed on labels: MADE IN U.S.A.