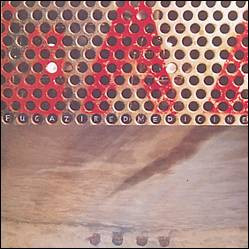 Except 'Version' recorded at Guilford House 4.94

and incidental pieces recorded at practice.