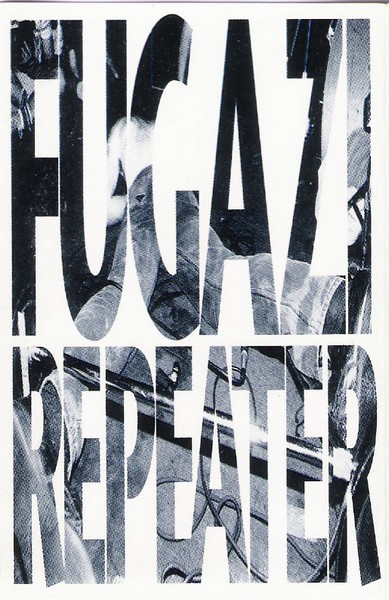 Cassette variation: No texture on cassette.

Sleeve variation: This cassette is only $7.00 postpaid from Dischord Records