Album: Steady Diet Of Nothing 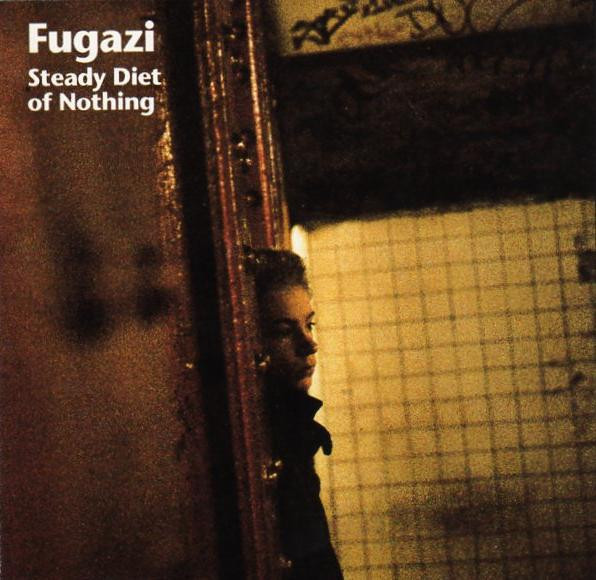