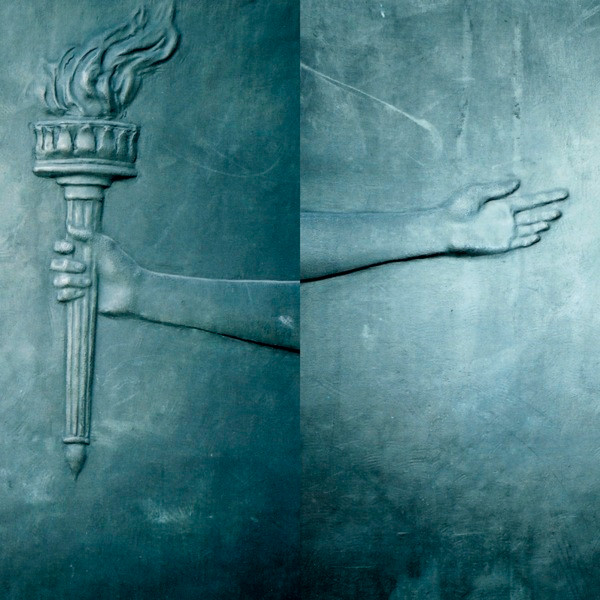 Standard clear tray jewel case with a two-part booklet made of an altar-convolution style cover, enclosing a 10-page fold out leporello with photos, credits, and lyrics.