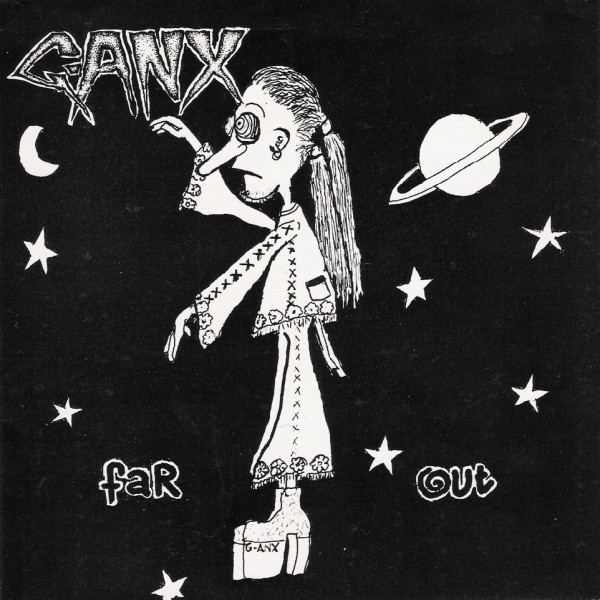 Mastering engineer and company uncredited, identified by the matrix etchings.