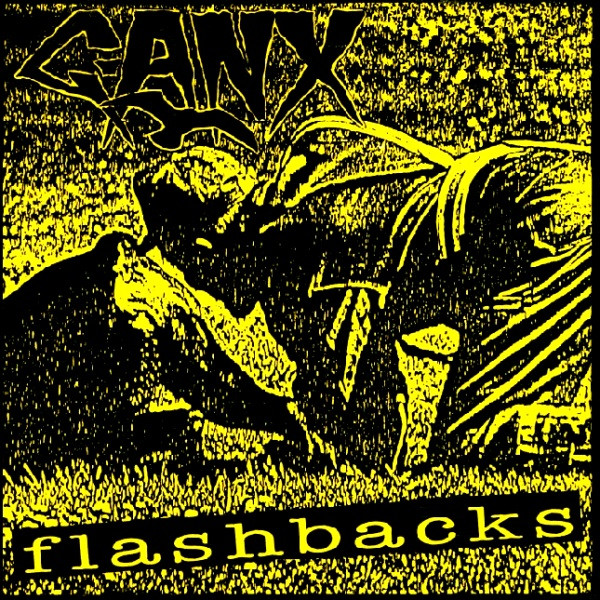 This CD contains all the vinyl stuff plus 2 unreleased tracks.