Album: Out Of Reach 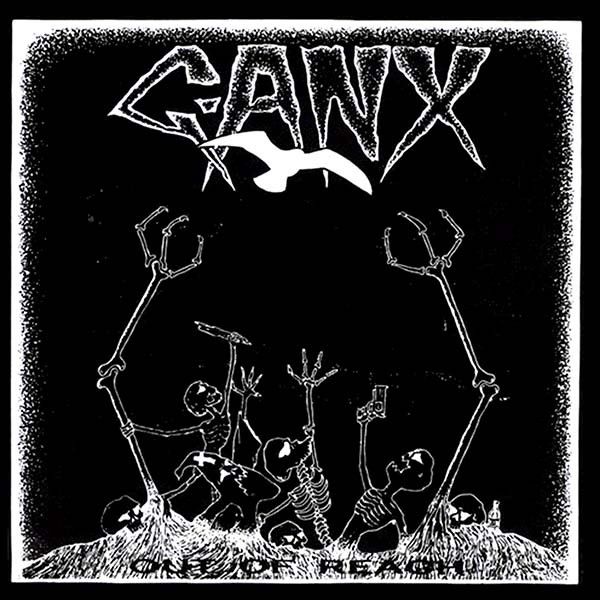 Recorded in 2 days in September 1992 at Matchtown Studio, Huskvarna.

Center label mistakenly says that the record plays at 33⅓ RPM whereas it plays on 45.

Track A1 spelled "Ignorence" on back cover and insert and "Ignorance" on label.

Mastering company and engineer uncredited, identified by the matrix etchings.