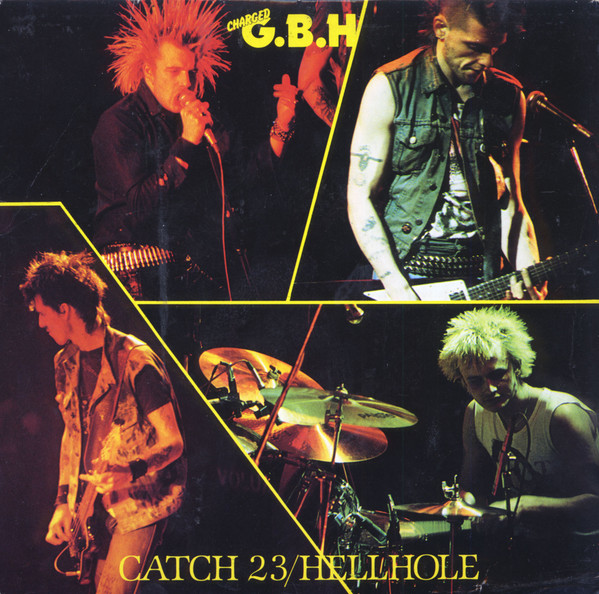 Lyrics printed on back of sleeve.