Album: Do What You Do / Four Men 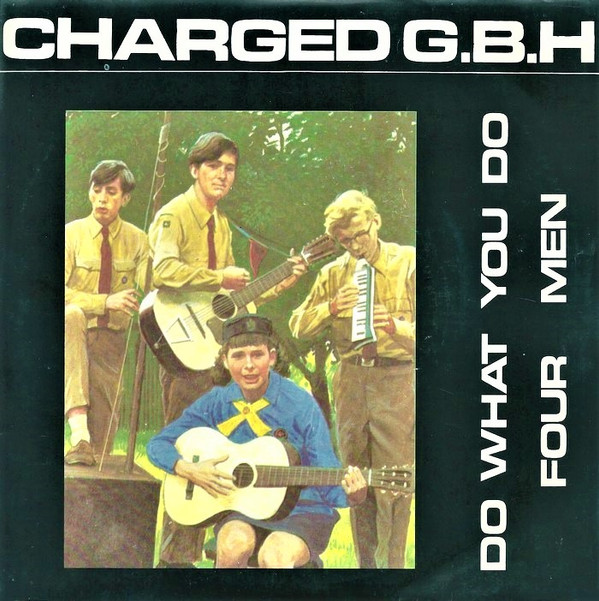