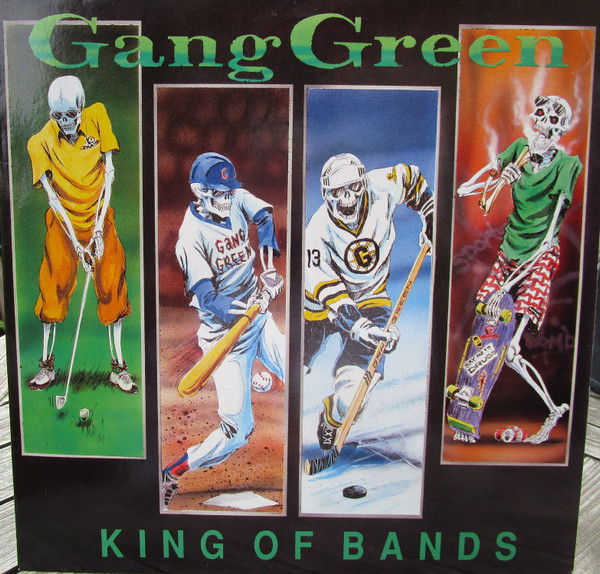 Tracks A1 and B6 are new recordings for this release.

The others are various tracks lifted from Gang Green's back catalog.