Album: We'll Give It To You / Skate To Hell 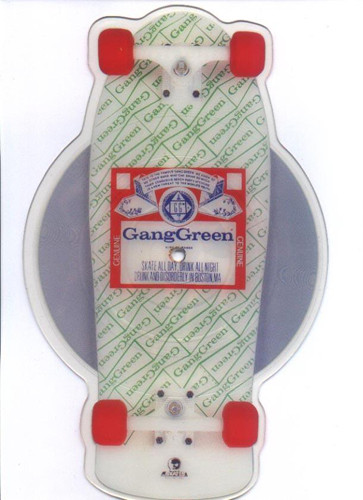 Released as a shaped picture disc in form of a skateboard with a Budweiser look alike sticker.