Album: The Shrill Beeps Of Shrimp 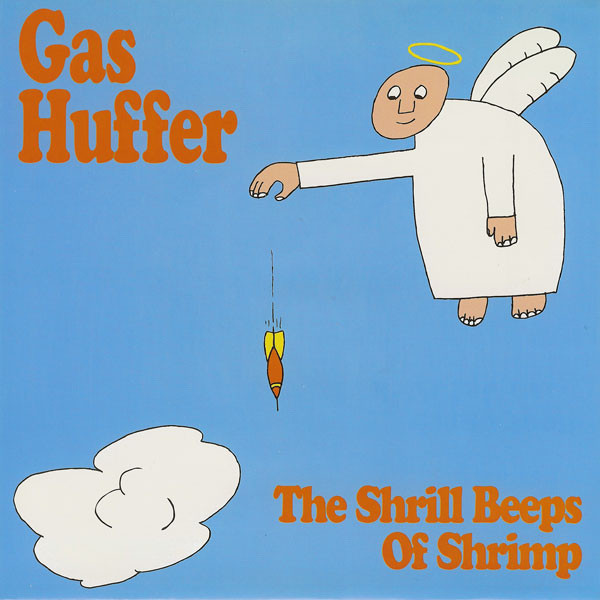 American garage rock band from Washington state. Active from 1989 to 2006.

3500 pressed in Germany, some being imported to the US. The German version has a standard sleeve, the US version has a folded sleeve with inner artwork in a plastic bag.