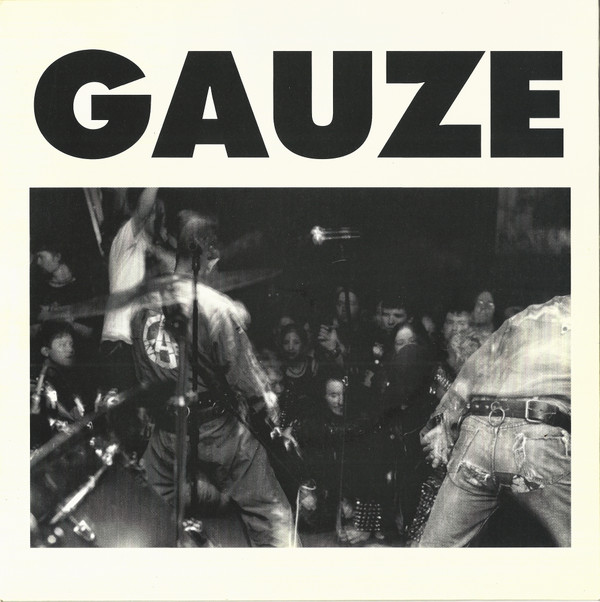 Hardcore punk band from Japan, who formed in Fall 1981.

This is the second pressing of this release and it was entirely on black vinyl.

These songs were recorded in Oakland, California in 1996 on their tour of the United States.