Album: A Taste Of GG Allin 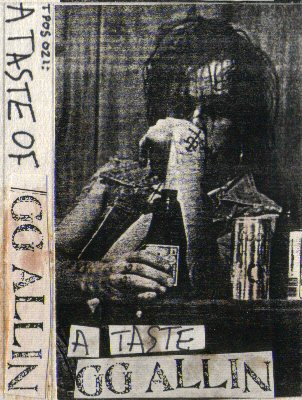