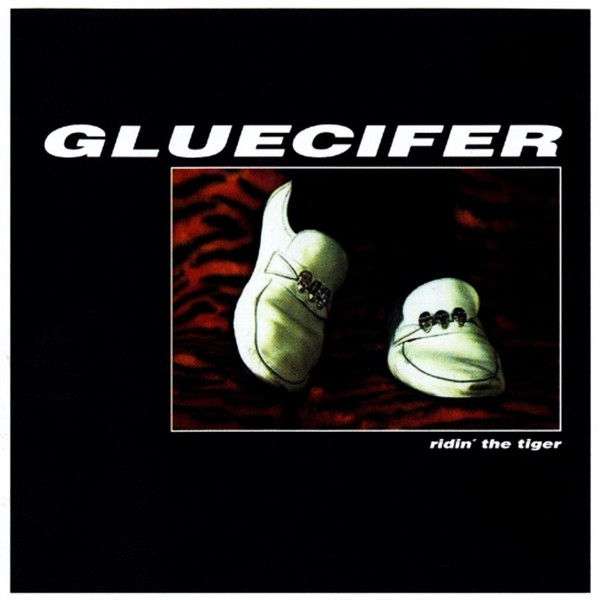 Ridin' The Tiger was recorded at Sunlight studios in Jan/Feb-1997. Mastered at Cutting Room, Stockholm.

Track 11 is unlisted on the back cover. It is (erronously) listed as 'Primeover' on the CD print.