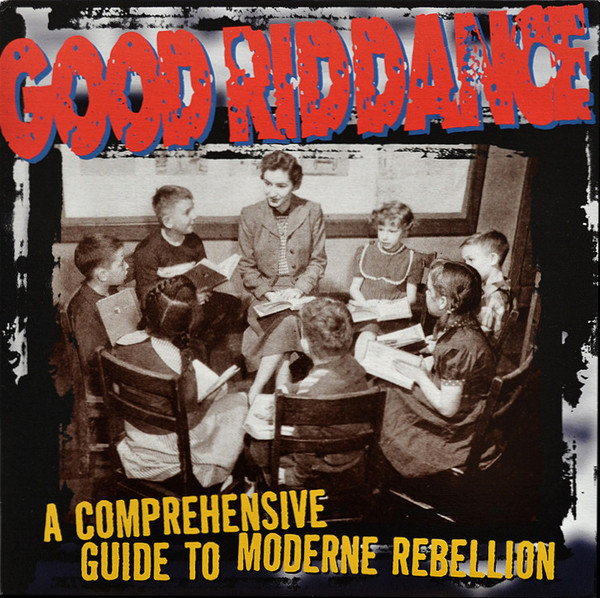 A portion of the proceeds from the sale of this album are being donated to Food Not Bombs.