Album: Ballads From The Revolution 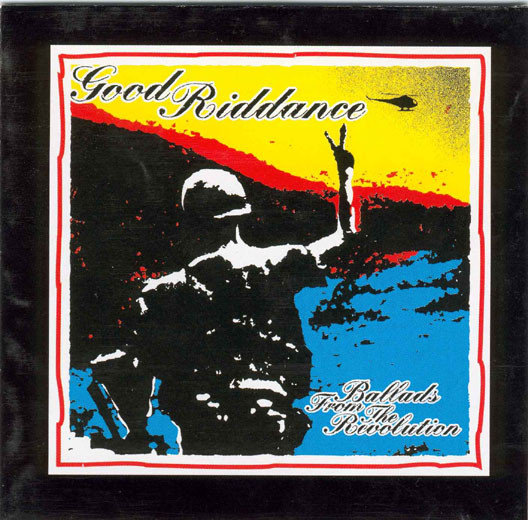 A portion of the proceeds from the sale of this album are being donated to P.E.T.A and The Santa Cruz Aids Project. The Loaf R.I.P. 1997.

Track durations are not listed on the CD and are taken from the CD player.