Album: Bound By Ties Of Blood And Affection 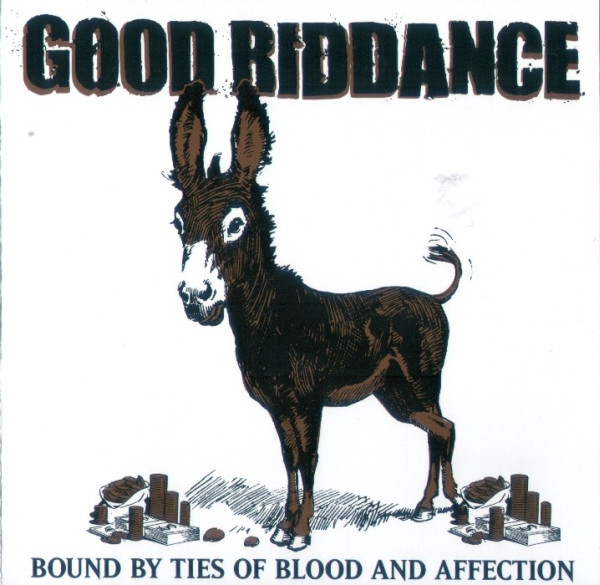 Track durations are not listed on the release and are taken from the CD player.