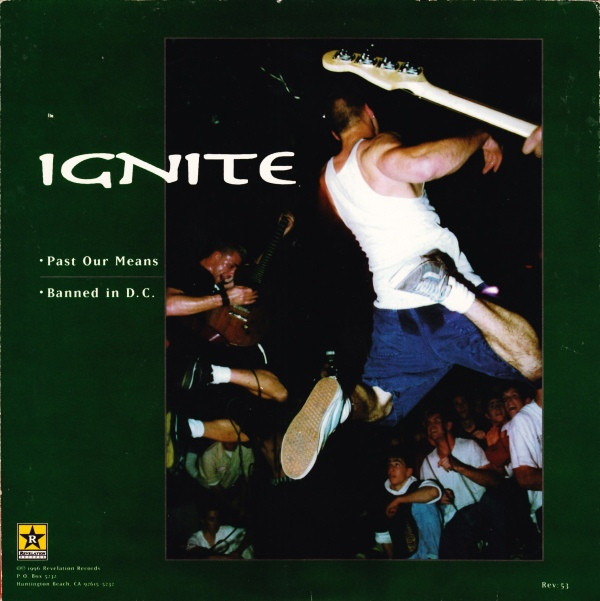 Track A2 is a cover version of a song originally performed by Bad Brains.