Album: Symptoms Of A Leveling Spirit 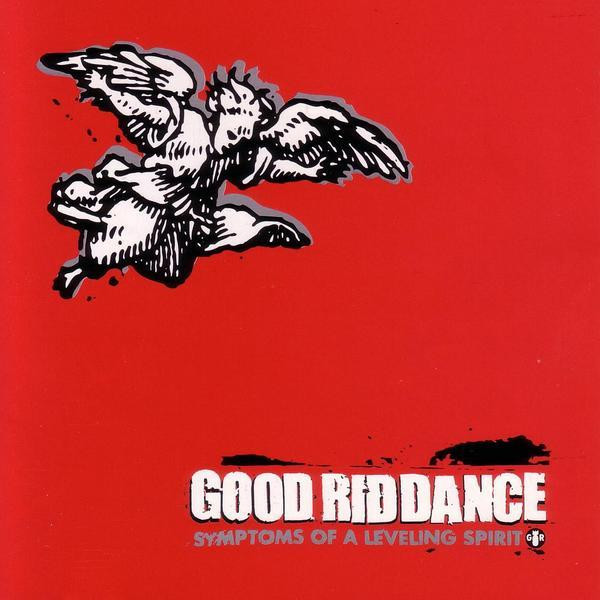