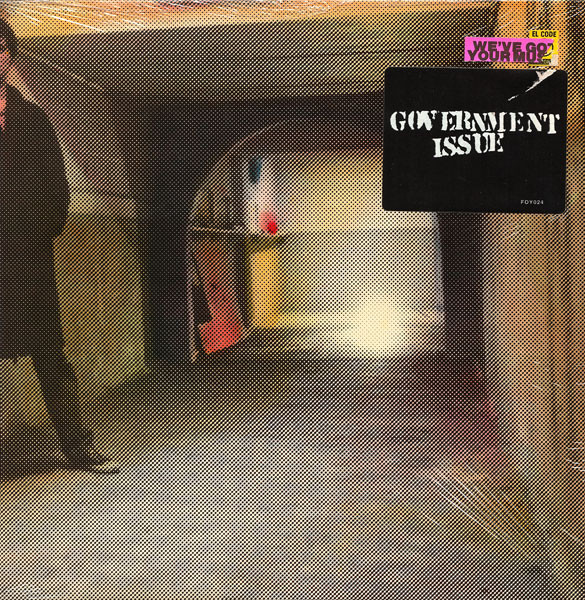 All additional recording by Chris Biando at Black Pond

Printed insert with photos and credits.