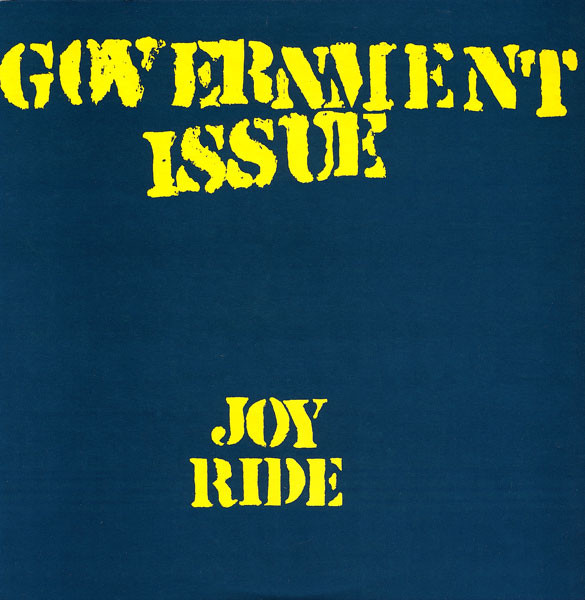 Recorded at Black Pond, January and March 84
All songs by the G.I.'s (except B5 by Lee Hazelwood, Criterion Music Corp. ASCAP)

Some copies pressed on blue vinyl