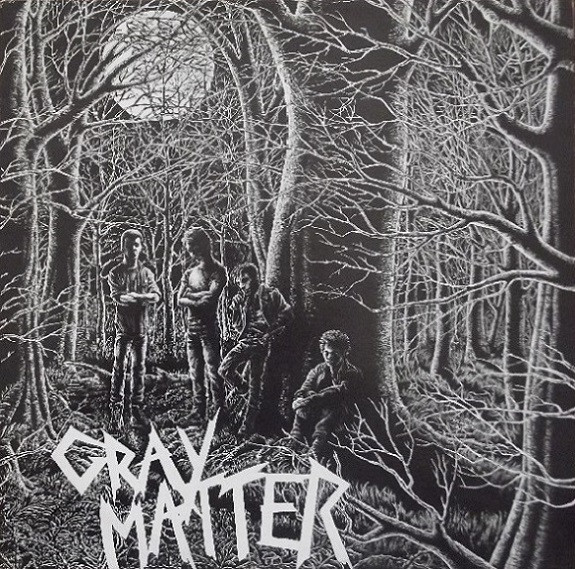 DC based punk band affiliated with Dischord Records.The band formed in Summer 1983 and broke up in Spring 1986. They later got back together in 1990 and then broke up again in 1993. Members played in several other bands including Severin, Three, Iron Cross & Ignition.

Six Dollars Postpaid (within USA)from Dischord - originally released on R & B records. © 1985 DISCHORD 48 Made in France

Cat#:DISCHORD 48 In Spine and Back Cover