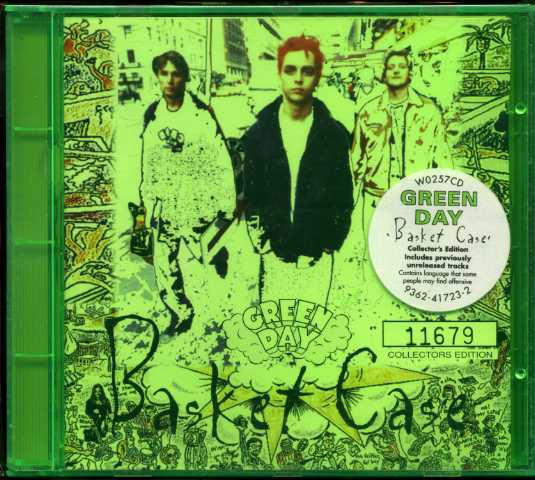 This numbered "collectors edition" is housed in a green jewel case.

Track 1 taken from the album 'Dookie'.

Tracks 2 and 3 are previously unreleased.

Nervebreakers – We Want Everything! (1994) CD Album