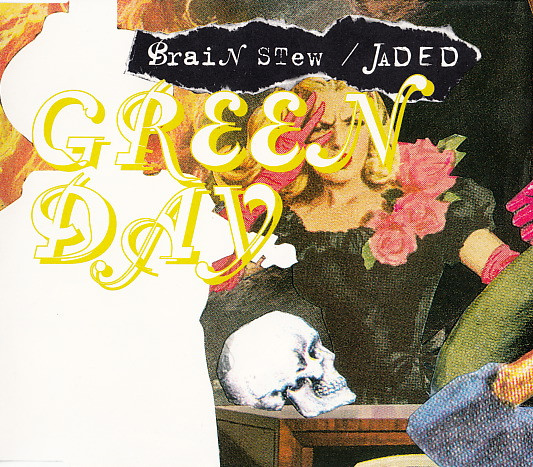 Flap:
℗&© 1996 Reprise Records for the U.S. and WEA Int. for the world outside of the U.S. The copyright in this sound-recording and artwork is owned by WEA International Inc. A Warner Music Group Company.
Made in Germany by Warner Music Manufacturing Europe