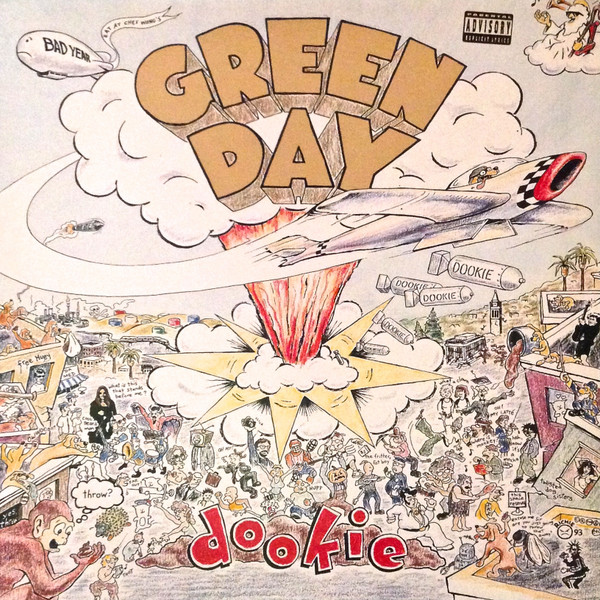 European relelase made in Germany.
This release comes with no insert, and comes in a plain white inner sleeve.
Back of jacket includes Ernie from Sesame Street.
Parental advisory sticker on front cover.