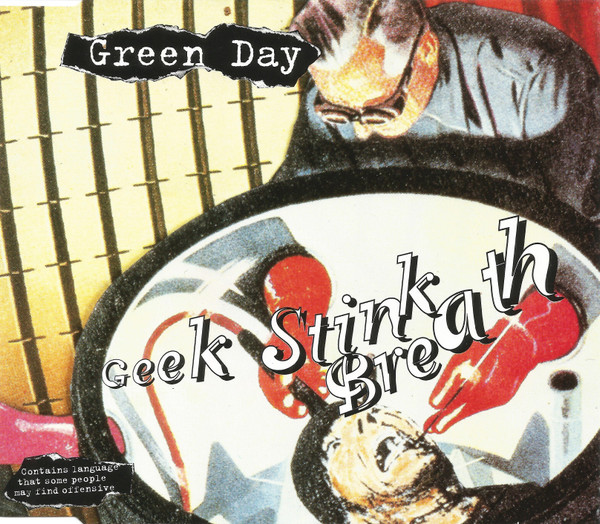 Performer credits do not appear on release.