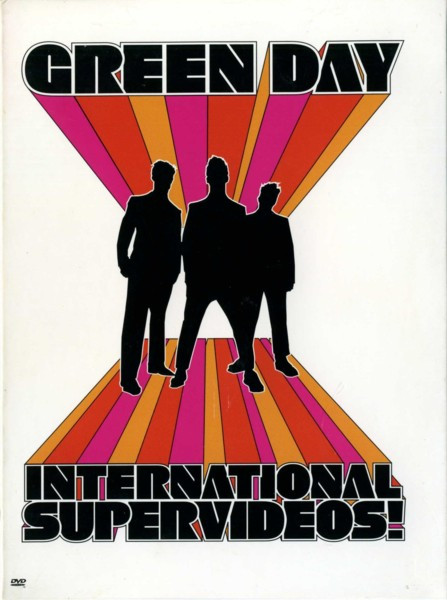 This DVD is a compilation of all their music videos from 1993 to 2001, except for Macy's Day Parade and Poprocks And Coke