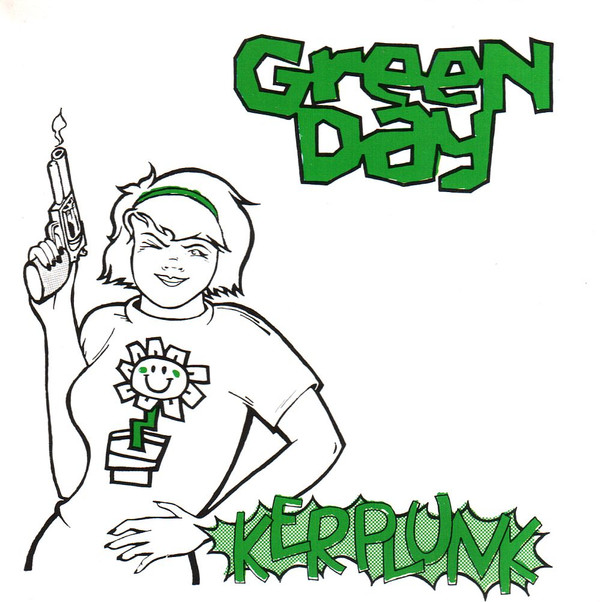 Tracks 13 to 16 were previously released on the Sweet Children E.P. on Skene Records.

Recorded in May and September (mostly), 1991 at Art Of Ears Studio, San Francisco.
Mastered at K-Disc, Hollywood.

Issued in a standard jewel case with black CD tray and a 8-page booklet with lyrics, illustrations and credits.