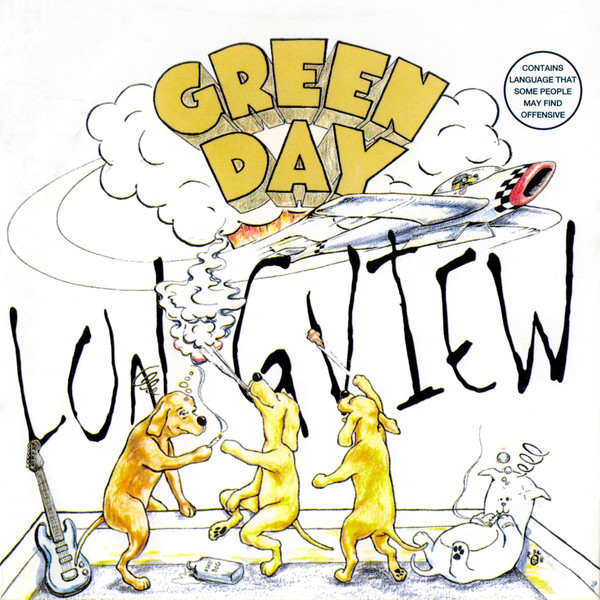 Track A taken from the album "Dookie"