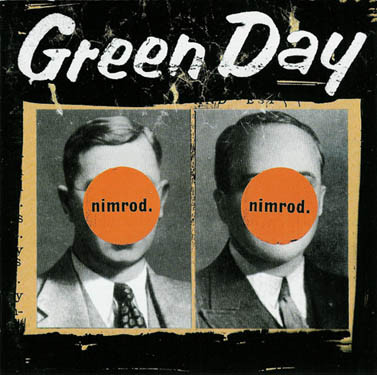 Track 3 not listed on the back, only in the booklet.