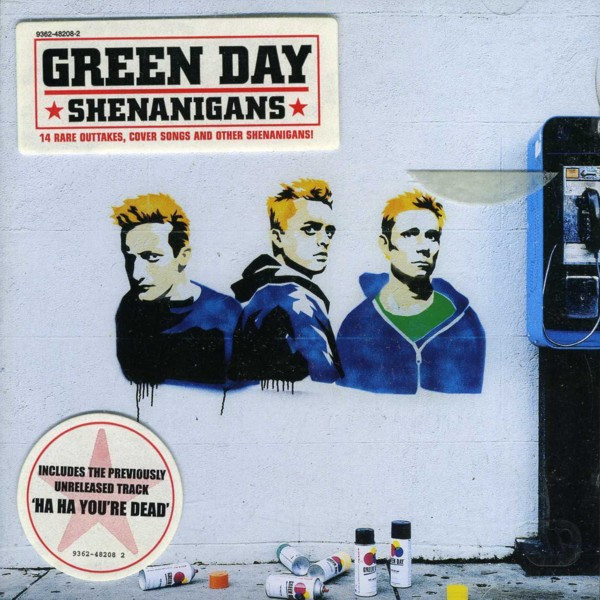 A compilation of b-sides and rarities.