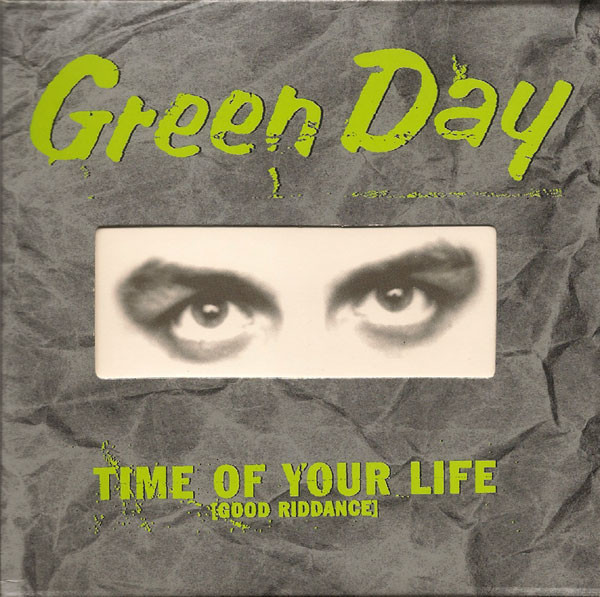 Disc 1 of a 2 disc set. Packaged in a die-cut outer sleeve, containing an inner card sleeve and CD 1, which is also designed to accommodate the card sleeve of CD 2 (available separately).