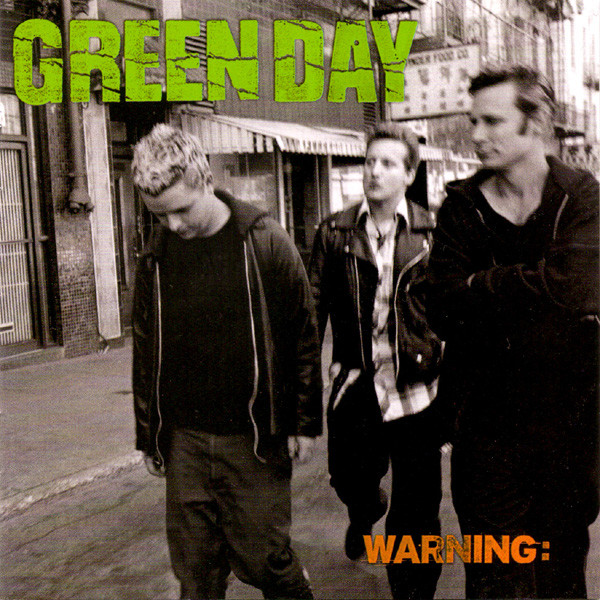 Recorded in the city of Oakland CA at Studio 880.

© ℗ 2000 Reprise Records for the U.S. and WEA International Inc. for the world outside the U.S.