Album: When I Come Around 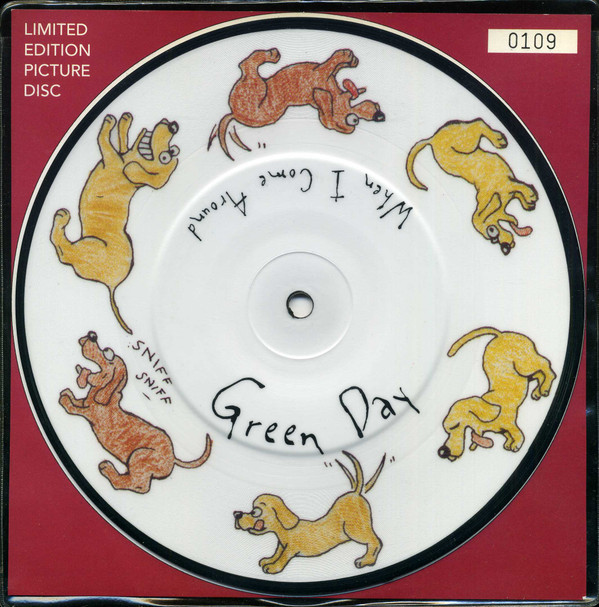 Side A taken from the album Dookie.
Side B recorded live on November 18, 1994 at Aragon Ballroom in Chicago.